Syncbnb is now Hosthub! Read the story behind our rebranding

The Short-term vacation rental industry has been progressing over the past year and shows no signs of slowing down. High season is just around the corner and Australians are warming up for strong RevPAR growth. Airdna shows that Airbnb listings in Australia have increased nearly 29% over the last year, while booked listings have increased 43%, demonstrating the increased popularity of short-term vacation rentals across the country.

The real challenge though is not only to take off during high season but keep it steady during the rest of the year too.  Cities like Perth and Sydney have proved that they are tough players in the vacation rental industry. In Perth, 17% of rentals are booked for more than 6 months of the year (opposed to Sydney’s 10%), suggesting that Perth has an emerging professional market.

If you really want to prepare well enough before high season fever hits, add your rentals to more than one channel. This survey proves that listing on multiple channels increases revenue by 2x-3x (sometimes even 4x). Calendar synchronization between the channels is the hard part, but here is a video which shows that it can be easier than you thought.

Subscribe to our newsletter and receive our latest news and updates!

How to adapt your vacation rental for business travelers

Working from places other than the office has become increasingly common since the pandemic. Find out some of our top tips on how to adapt your vacation rental for business travelers.

Read on
How to contact Airbnb and get help

Have you ever wondered how to contact Airbnb customer service quickly and efficiently? Here is a complete list of Airbnb support contact details for you to get help and solve your issue.

Read on
Vacation rental software that can help your business succeed

We have worked tirelessly to develop partnerships with several vacation rental software companies to transform and simplify your business. Get a quick whistle-stop tour of some of our favorites. 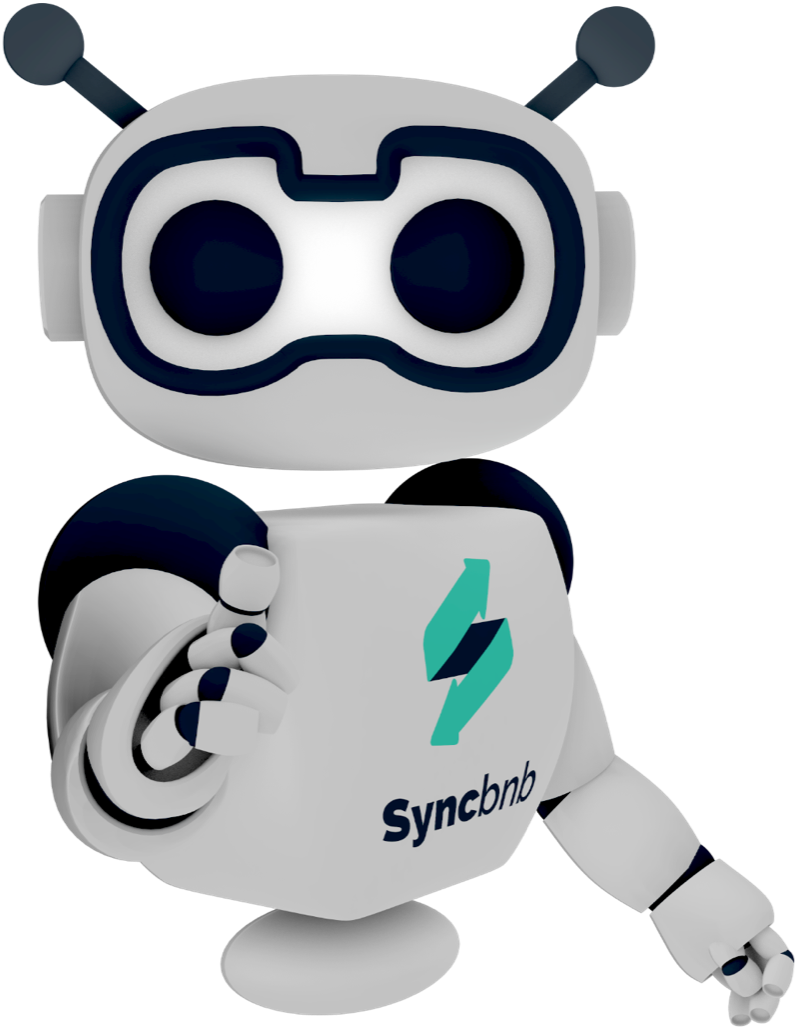 Subscribe to our newsletter and receive our latest news and updates!

Enter your email below and receive non-periodical emails. We promise not to spam.